A Different Side of Canada’s History in Calgary, Alberta

As Canada promotes the 150th anniversary of its confederation (Canada 150) to international tourists, some of the country’s indigenous people see the celebrations as a way to not only raise awareness of their culture, but also acknowledge and heal the horrors of Canada’s history of federally-sanctioned racism against those known as the Assembly of First Nations.

While the Indian Act of 1876 defined “Indian status” and afforded certain rights to First Nation people, it also introduced numerous assimilation policies: They were not allowed to leave the reserve without a pass, practice cultural traditions, speak their native language, or vote in Canadian elections. This act also introduced abusive residential schools, which forced First Nation children out of their communities and into church-run boarding schools. Children were given new names, made to wear Euro-Canadian clothing, and forbidden to speak their native languages. 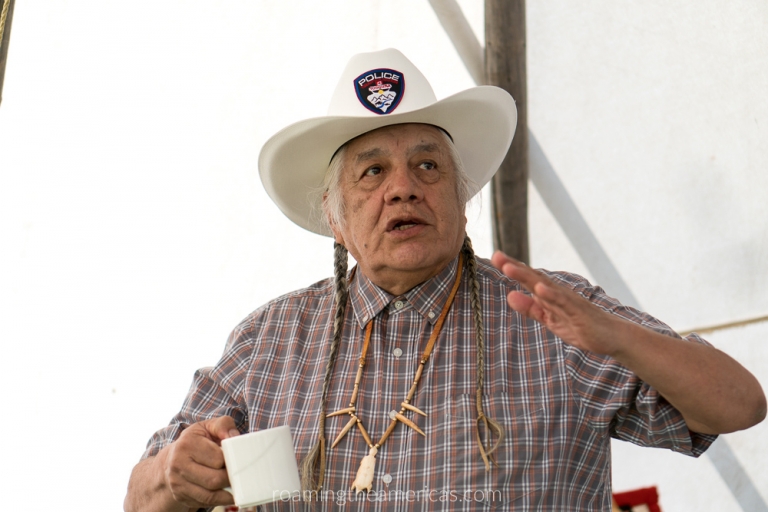 Given this painful history, it’s understandable that feelings about indigenous-based tourism are mixed, which I experienced firsthand earlier this year when I visited Alberta to learn more about tribes in Canada’s Plains region.

I sat inside a traditionally painted tipi at Spotted Elk Camp—a family-owned business that offers cultural programs for visitors—ate bison and bannock bread, and listened to Chief Lee Crowchild talk about how some First Nation tribes maintain connection to their past. Chief Crowchild is the leader of the Tsuut’ina Nation—located on 68,000 acres on the outskirts of Calgary, Alberta. “We’re a small tribe, but not afraid to take on anything,” Chief Crowchild told me and other visiting journalists about his 2,200-person community. “We’re a little bit fearless.” 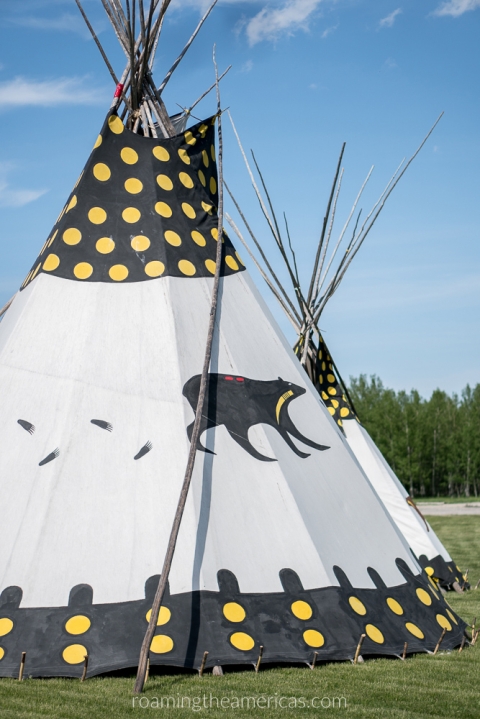 This is an excerpt from an article I wrote that was published on Make Change. Check out the full story here: For Canada’s 150th Birthday, Indigenous Communities Are Telling a Different Side of History.

« How to Deal With Frustrating Travel ExperiencesBlack History in Washington, D.C.: Exploring U Street »